Chief Instructor Pilot Pete Fleischmann is a former USAF F-16 Viper Driver and a combat veteran from the Persian Gulf with over 10,000 hours in jets. As a USAF Instructor Pilot, he trained over one hundred pilots for the US and NATO and is a Distinguished Graduate of USAF Instructor pilot school. He holds an ATP, Flight Engineer turbojet, CFI, and is type rated in the L-39, B757, B767, A320, and B777. 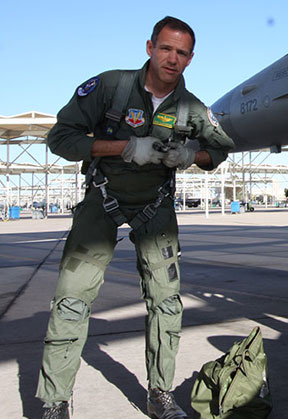 Acrojet instructor Kristi Fleischmann’s U. S. Air Force career included flying worldwide missions in the C-141 as an aircraft commander and instructing USAF and NATO pilots in the supersonic T-38 Talon.  After the Air Force, Kristi expanded her aerospace career to include global strategic marketing for a Fortune 500 company. Kristi holds an ATP, CFI and CL-65 type rating. 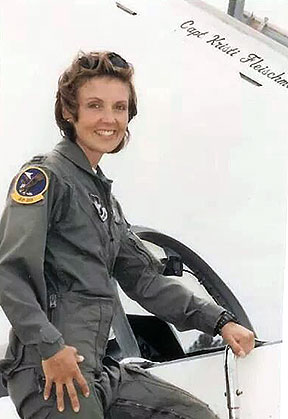 Acrojet Instructor Pilot Jeff Parkin lives in Connecticut and flies full-time as a  757/767 Captain for a major airline. Bringing 22,000+ hours of experience to  Acrojet, he is a highly experienced flight instructor and aerobatic pilot. Jeff proudly comes from a general aviation background as a CFI MEI II. Calling himself a “reformed lawyer” with an engineering background in aerodynamics and flight mechanics, Jeff is Acrojet’s resident expert on aerodynamics and aircraft  performance. 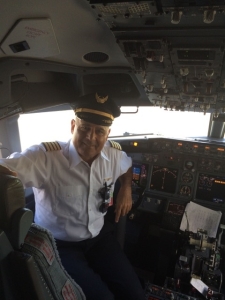